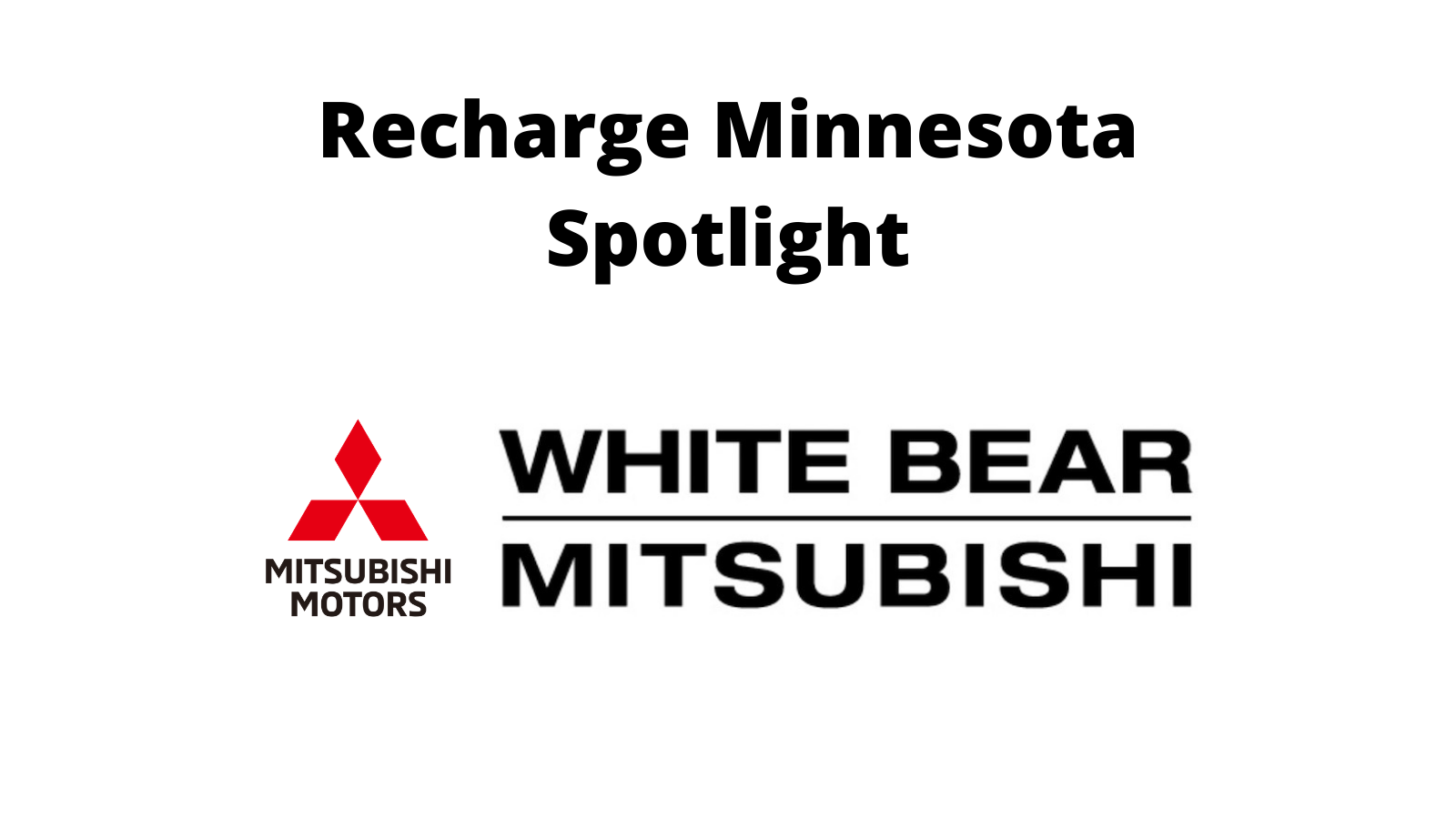 White Bear Mitsubishi is the top-selling dealer in the country for Mitsubishi Plug-in Hybrid Electric Vehicles (PHEVs), and the Mitsubishi Outlander PHEV is the top-selling plug-in in St. Paul, Minnesota, the dealership’s hometown. General Manager and Owner Richard Herod III says that this record of accomplishment didn’t happen by accident. He, along with his sales managers and half of his sales staff, drive plug-in hybrids.

“If you think about our state, people in Minnesota drive trucks and SUVs. Personally, I have been driving the Outlander PHEV for over three years now,” Richard says. “Most of my driving is done in electric mode. On my daily commutes, I’ve been averaging 45 to 65 miles per gallon and you just can’t do that with many cars, especially midsize four-wheel-drive SUVs.”

“We find our salespeople saying to our customers, ‘Do you have a garage? Do you have an outlet in your garage? If so, you should consider driving a plug-in hybrid,’” says Richard. “We sell to customers looking for internal combustion engines, because we believe the driving experience is that superior, and when you consider the tax credit, it’s a no-brainer.”

White Bear Mitsubishi has participated in auto shows and community education events in the past, and is excited to present the 2021 Outlander PHEV as soon as it is possible. In terms of its own EV infrastructure, the dealership has three free charging locations available to the public at no cost.

For the coming year, Richard’s goal is to be the number one Outlander PHEV dealer in the country for the third year in a row. It would be a particularly noteworthy accomplishment, not just for the fact that Minnesota doesn’t offer PHEV tax credits, but because White Bear Mitsubishi plants a tree for each vehicle test drive. Over 500 trees were planted in 2020 alone.