Hit enter to search or ESC to close
Electric VehiclesMassachusettsMassEVolves 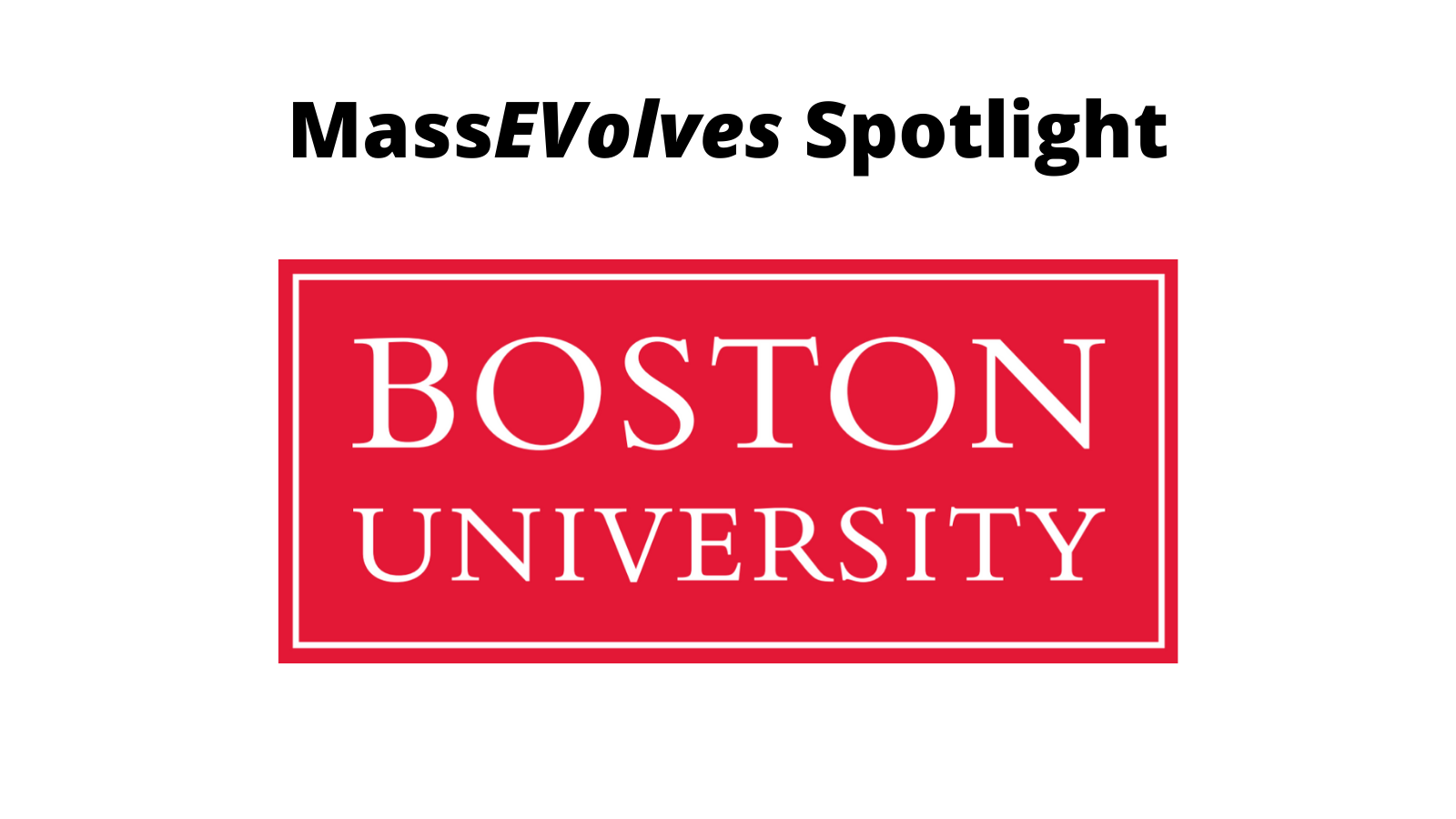 Boston University (BU) is committed to meeting the climate action goals set forth by the City of Boston and the Commonwealth of Massachusetts. Through its Climate Action Plan, the University has also set its own robust targets to act on climate.

One important piece of BU’s Climate Action Plan is electrifying the University fleet. BU is committed to transitioning its fleet to electric and reducing direct emissions to zero by 2040. Working with a third party, the University conducted a study to identify suitable electric vehicle (EV) alternatives. By the end of fiscal year 2022, BU will pilot electric fleet vehicles and as departments request to replace vehicles, electric models will be given first priority.

The Massachusetts Electric Vehicle Incentive Program (MassEVIP) has played a crucial role in Boston University’s continued expansion of its community-focused EV charging facilities. Across its Charles River Campus and Medical Campus, BU has 12 dual head electric vehicle charging stations with an eight more being installed. With the increased demand for electric vehicles, members of the BU community are taking full advantage of the infrastructure as it expands on our campuses.

Boston University is proud to be an active participant in MassEVolves and to support a clean energy future in Massachusetts and beyond.

MassEVolves is a statewide initiative conducted by Recharge America in partnership with the Massachusetts Executive Office of Energy and Environmental Affairs and the Department of Environmental Protection. More information about the MassEVolves program is at massevolves.org.